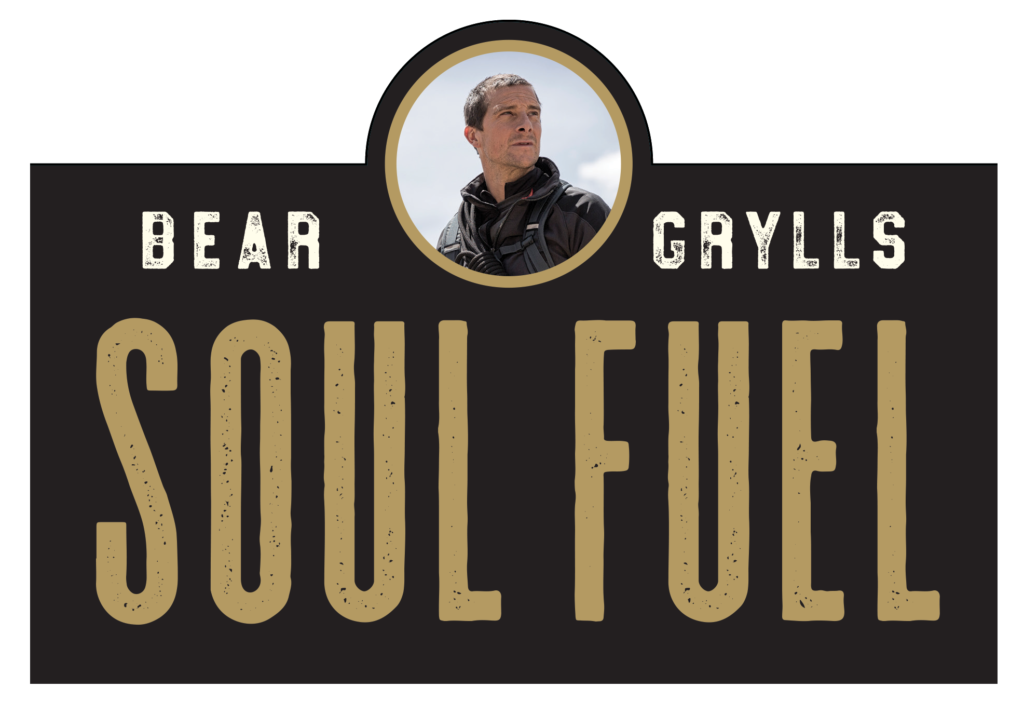 Bear Grylls, adventurer, survivalist, and TV celebrity, shares some of his most exciting exploits and the spiritual insights he gained along the way in this unique 365-day devotional.

In Soul Fuel, Bear shares the backstories behind many of his most daring expeditions and how his faith gave him the purpose and power to carry on in 365 devotions as he explores themes of hope, courage, risk, heaven, and more. Bear says:

"I often don't feel very strong. Life can be a battle. We all feel that from time to time. But any strength I do have seems to come in the quiet moments at the start of my day. It comes when I am on my own, on my knees. It comes from taking time to be still with God. . . . So for me, starting my day like this really helps. It is like food. Like good fuel for the soul." 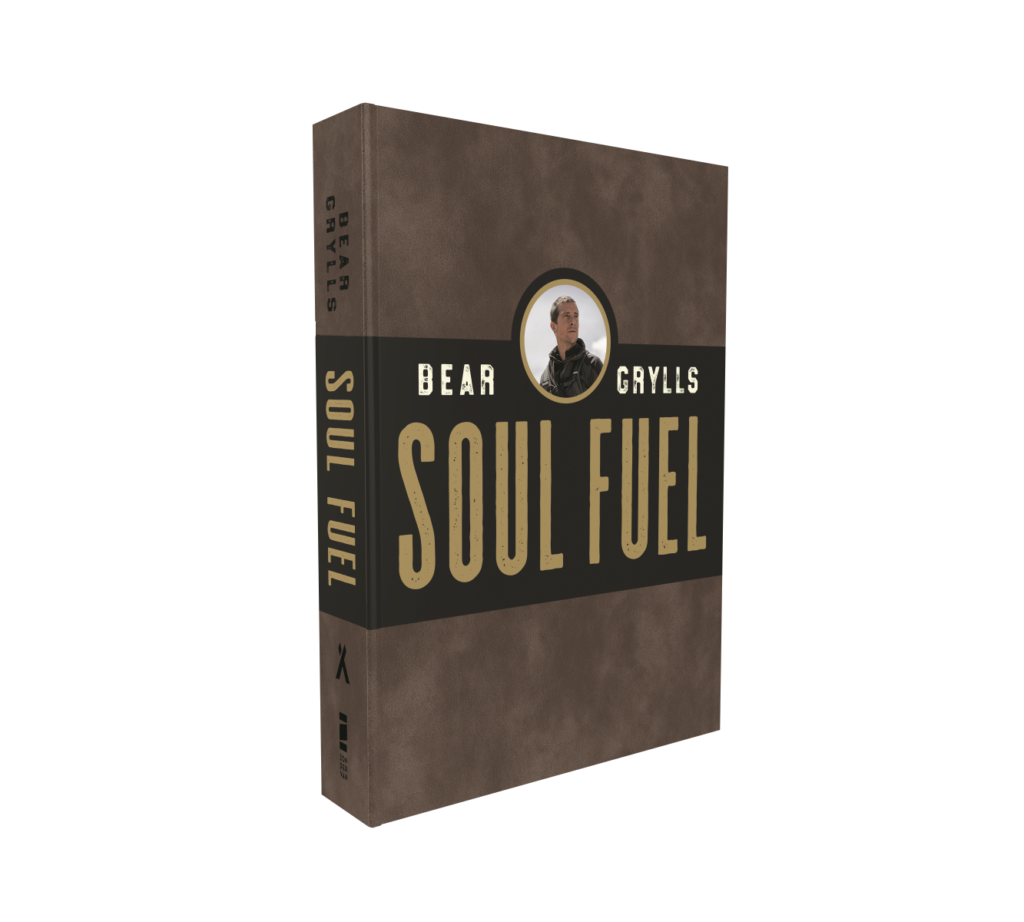 BEAR GRYLLS has become known worldwide as one of the most recognized faces of survival and outdoor adventure.

Trained from a young age in martial arts, Grylls went on to spend three years as a soldier in the British Special Forces, as part of 21 SAS Regiment. It was here that he perfected many of the survival skills that his fans all over the world enjoy, as he pits himself against the worst of Mother Nature.

Despite a free-fall parachuting accident in Africa, where he broke his back in three places and endured many months in and out of military rehabilitation, Grylls recovered and later became one of the youngest climbers ever to reach the summit of Mount Everest.

He then went on to star in seven seasons of the Discovery Channel’s Emmy Award-nominated Man vs. Wild TV series, which became one of the most-watched shows on the planet, reaching an estimated 1.2 billion viewers.

Since then he has hosted more extreme adventure TV shows across more global networks than anyone else in the world, including five seasons of the global hit TV show Running Wild with Bear Grylls.

Running Wild has featured Bear taking some of the world’s best-known stars on incredible adventures. These include President Obama, Julia Roberts, Roger Federer, Will Ferrell, Zac Efron, Channing Tatum, and Kate Winslet, to name but a few.

His autobiography, Mud, Sweat, and Tears, spent 15 weeks at number one in the Sunday Times bestseller list and he has written over 90 books, selling in excess of 15 million copies worldwide.

He is an honorary Colonel to the Royal Marines Commandos, the youngest ever UK Chief Scout, and the first-ever Chief Ambassador to the World Scout Organization, representing a global family of some sixty million Scouts.

He is married to Shara, and together they have three young boys who also love adventure. They live on a houseboat on the Thames in London and a private island off the Welsh coast.

Bear’s life motto is simple: courage and kindness . . . and never give up! 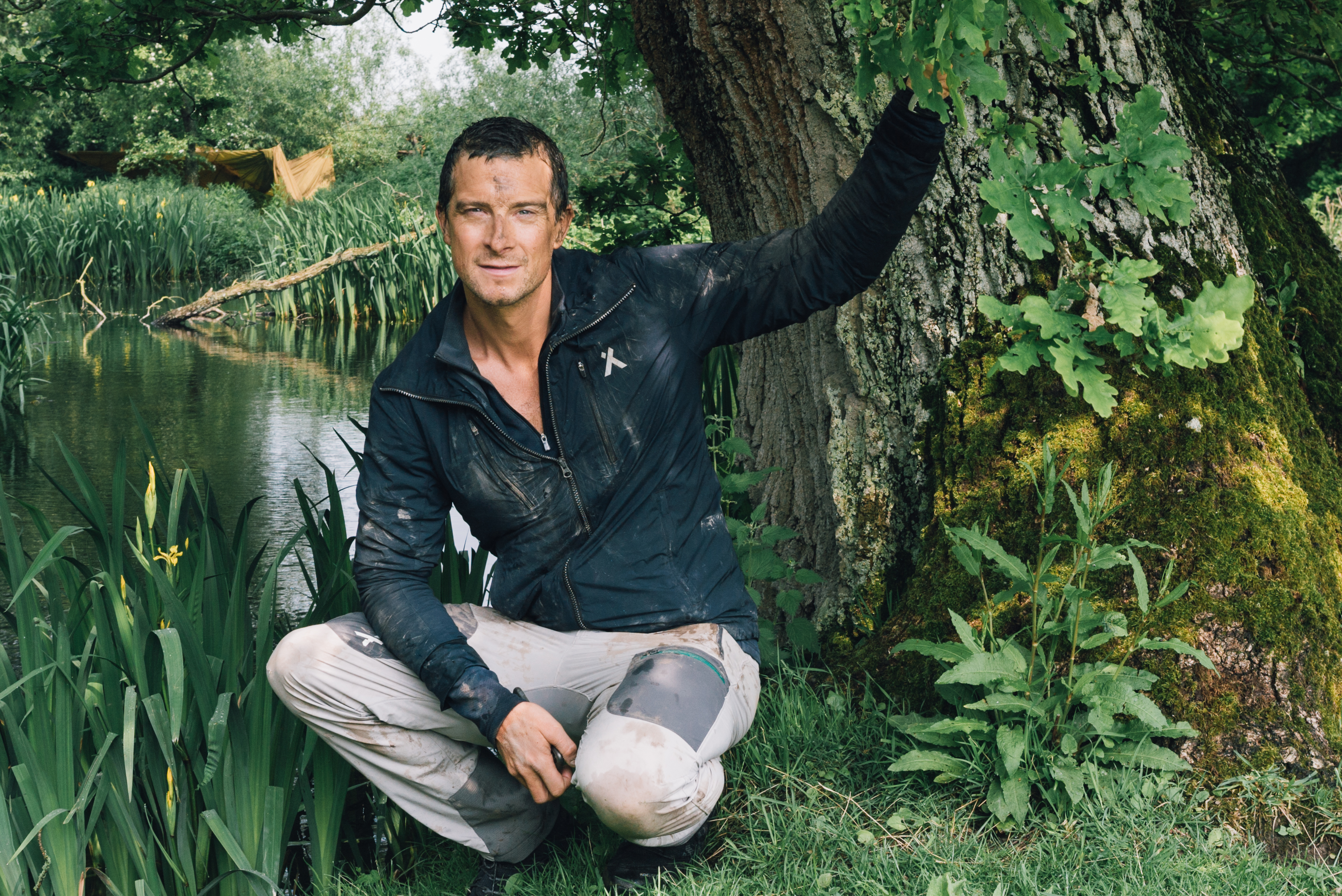 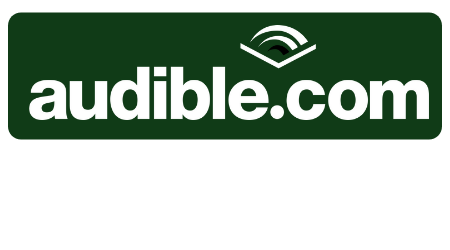 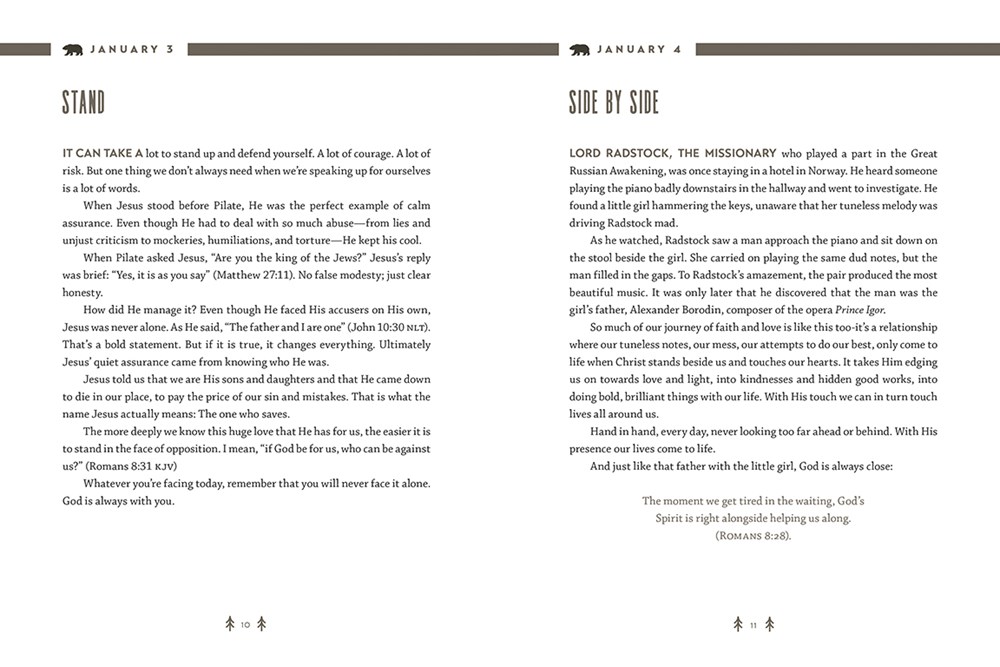 By submitting your email address, you understand that you will receive email communications from HarperCollins Christian Publishing (501 Nelson Place, Nashville, TN 37214 USA) providing information about products and services of HCCP and its affiliates. You may unsubscribe from these email communications at any time. If you have any questions, please review our Privacy Policy  or email us at [email protected]. 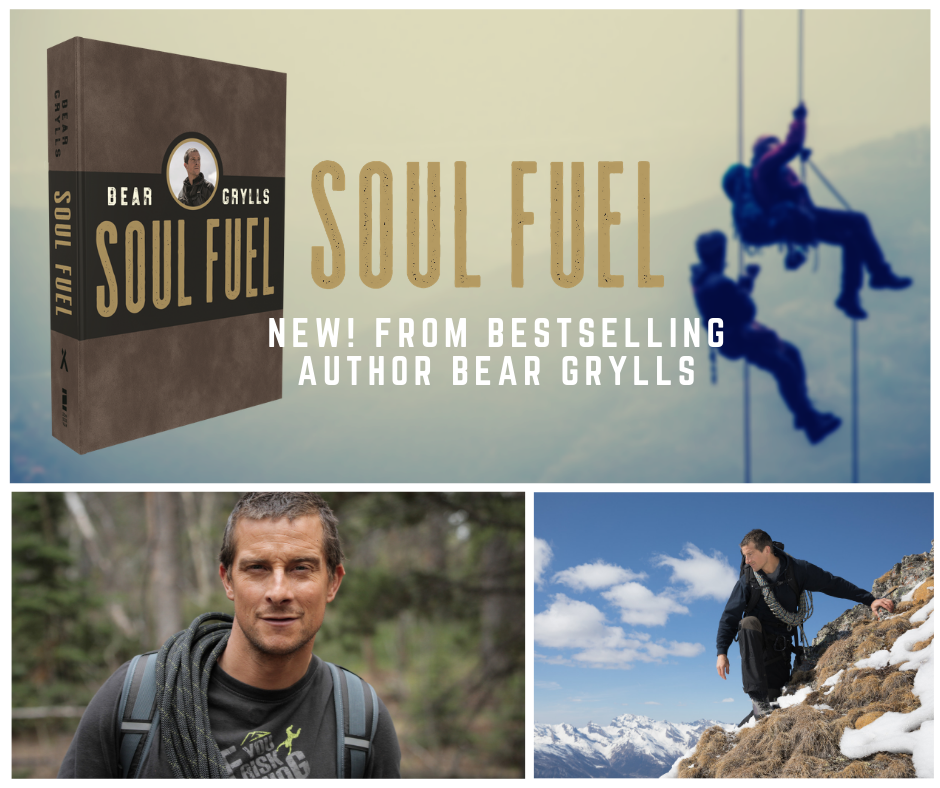 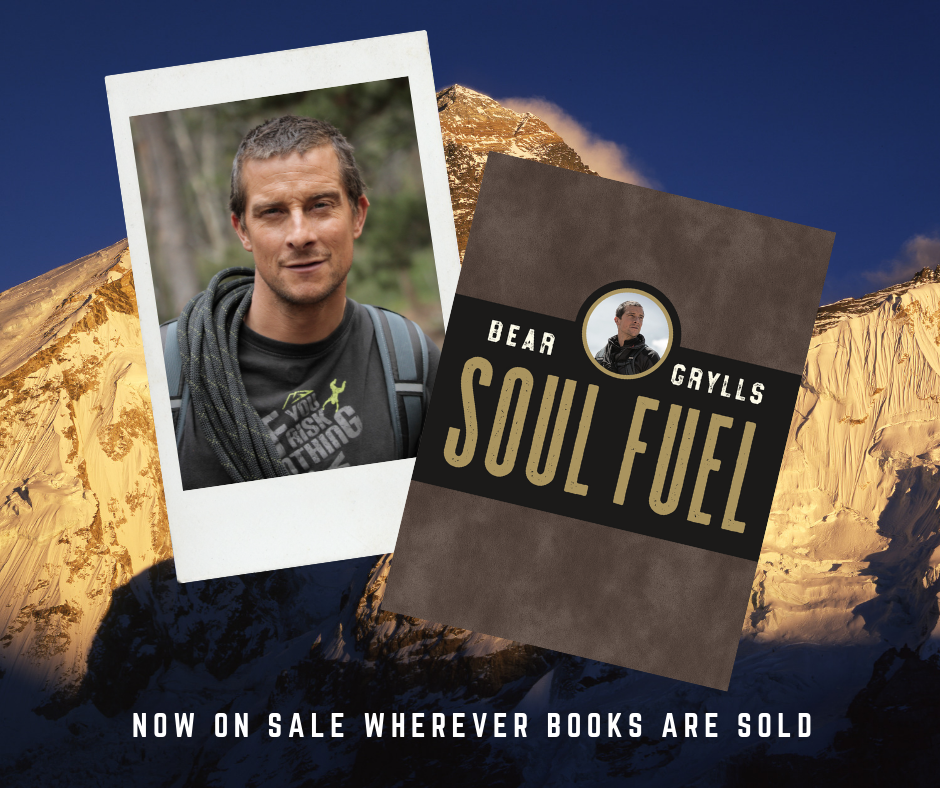 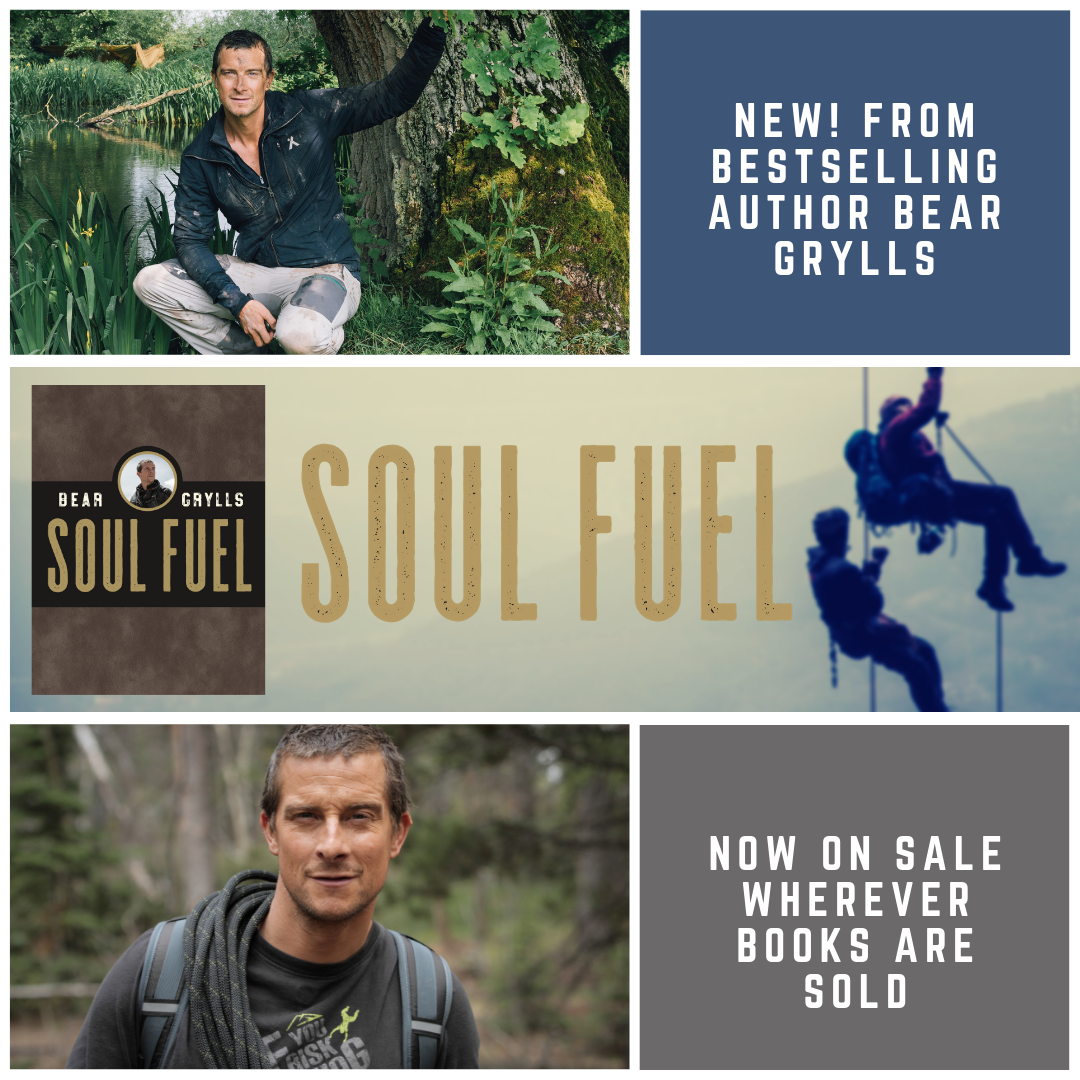 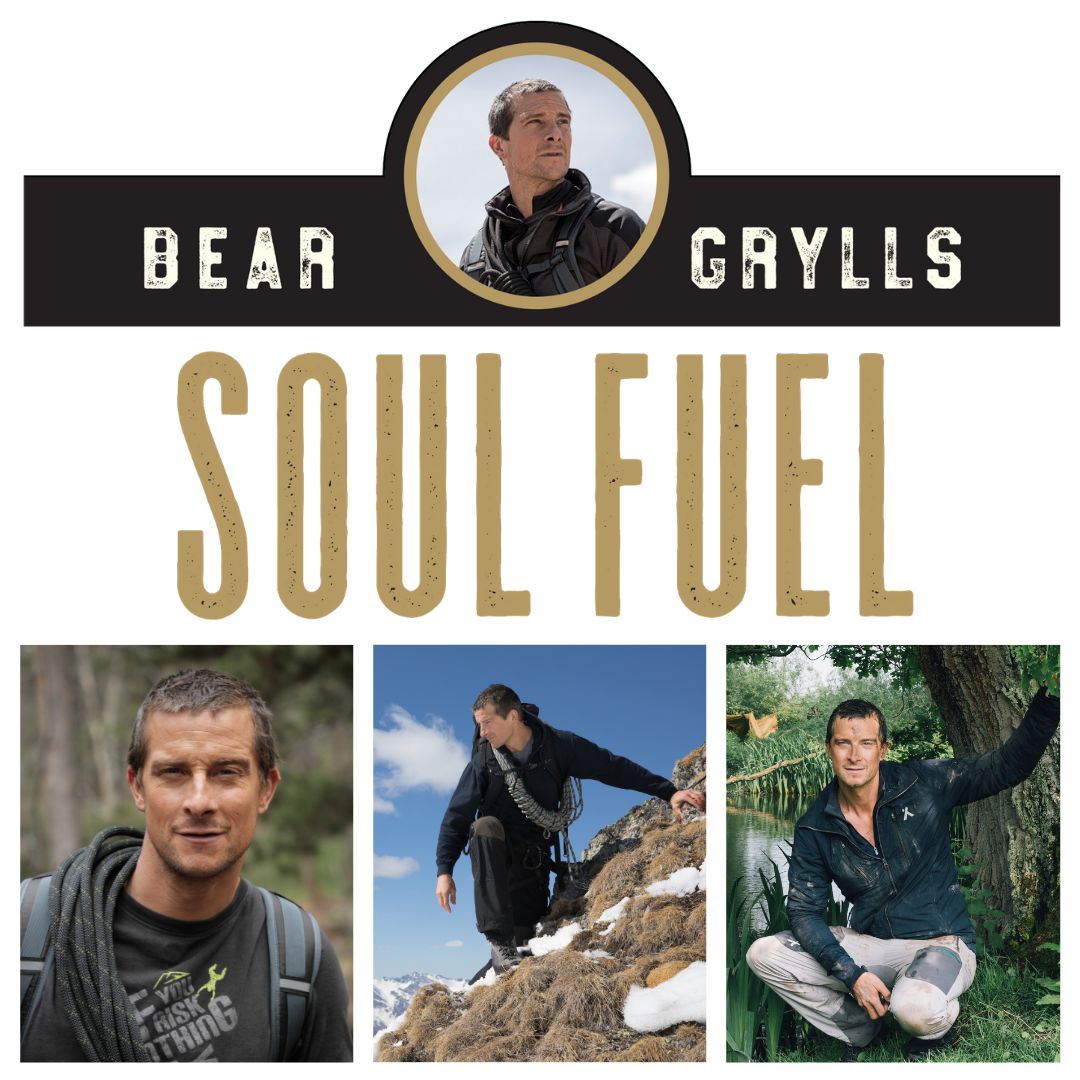 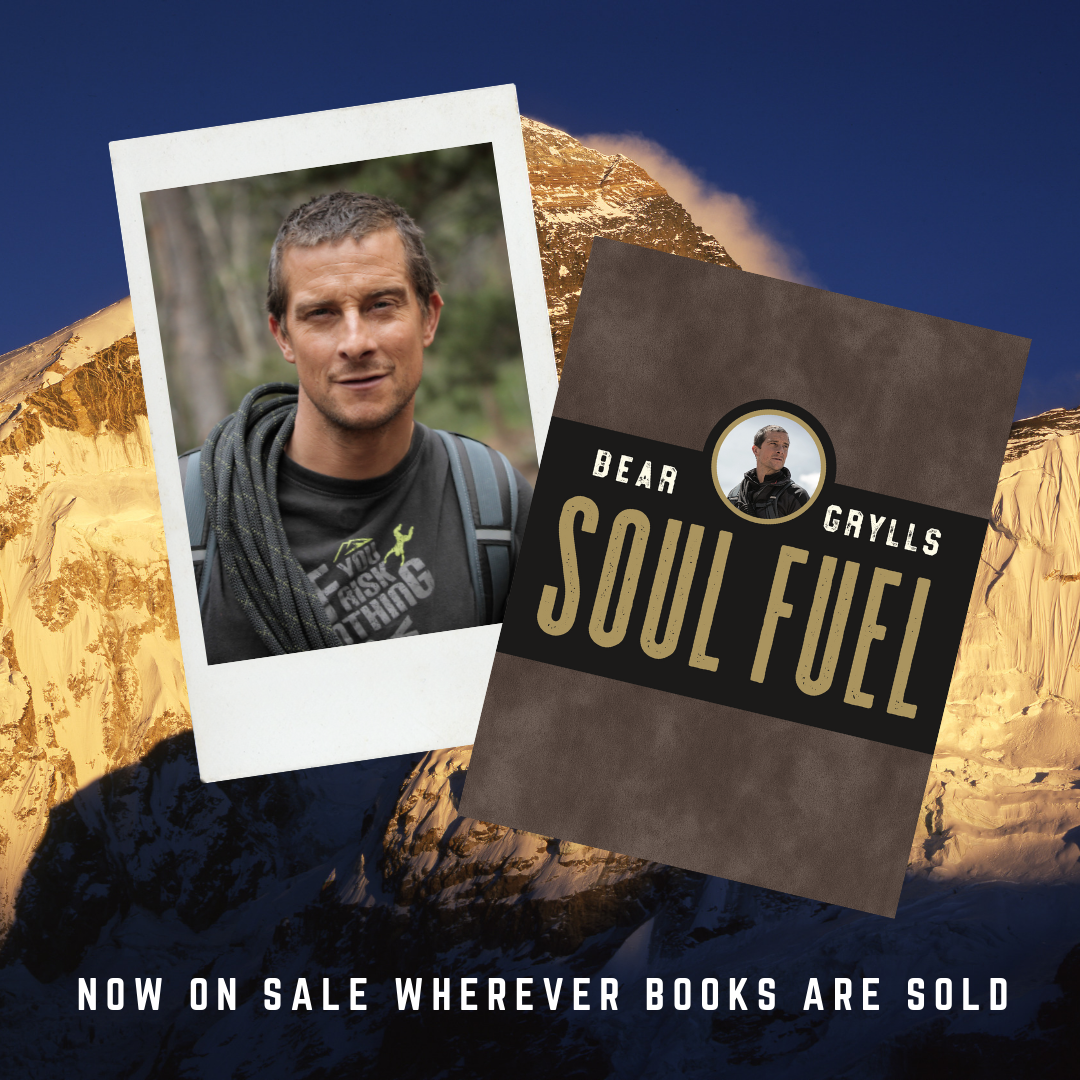 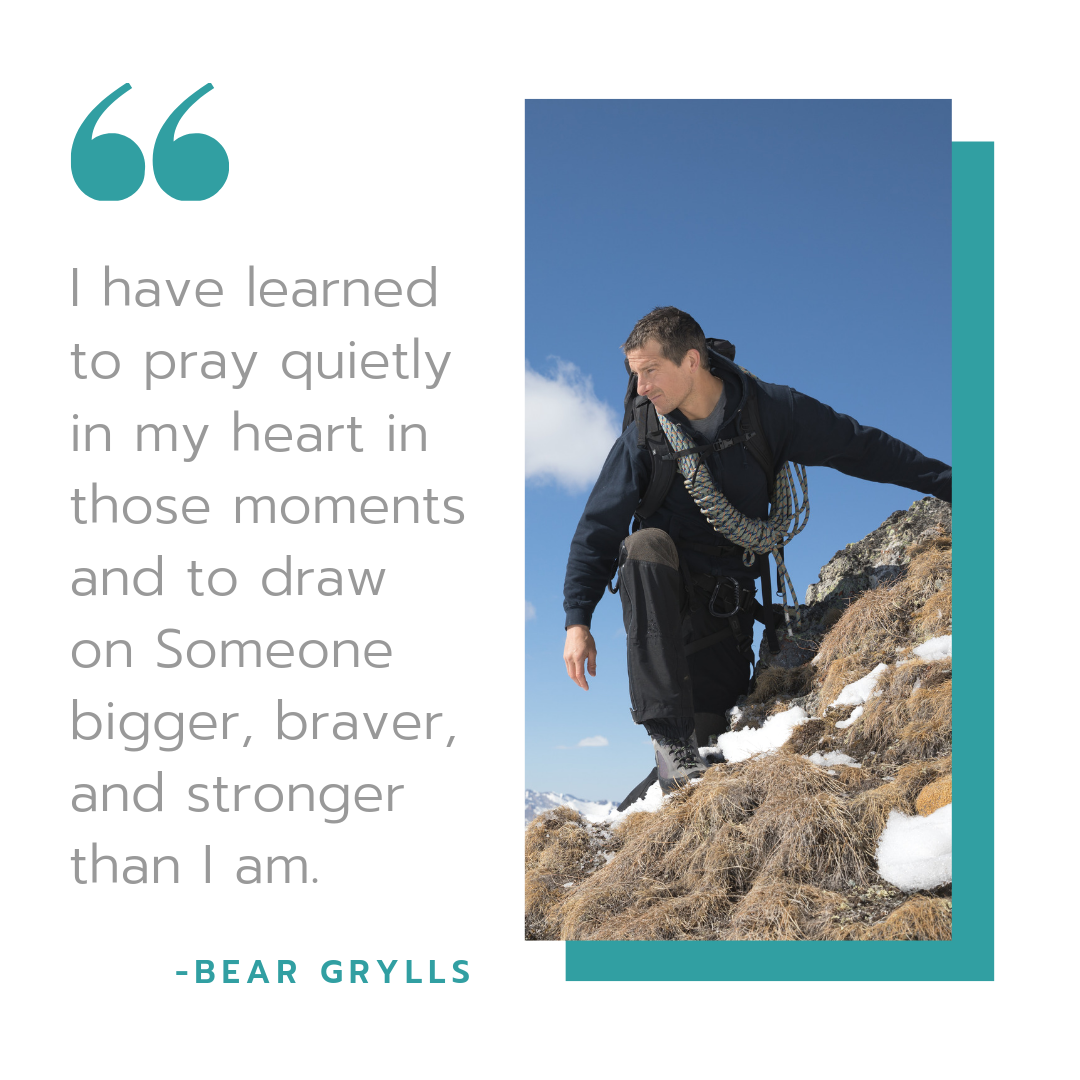 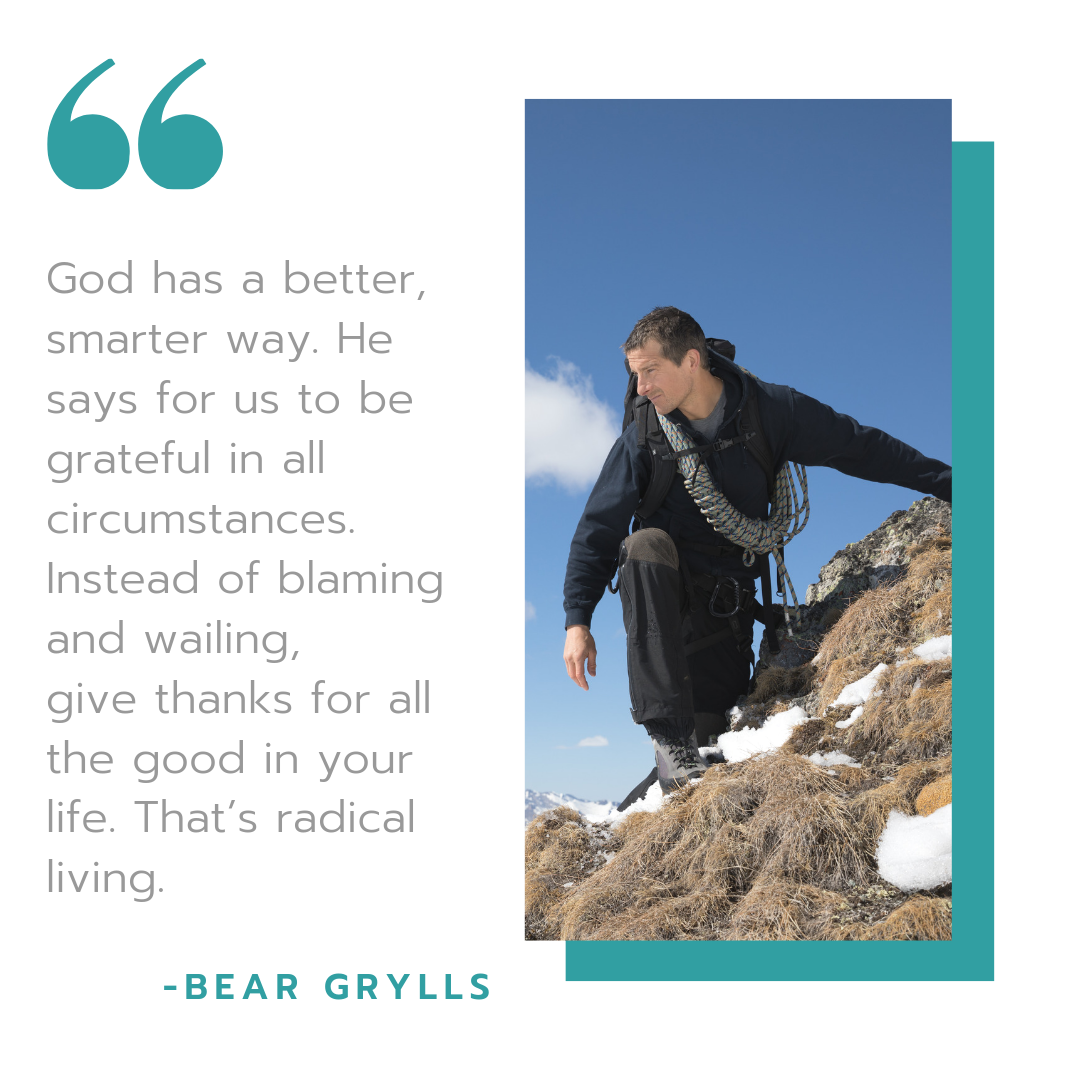 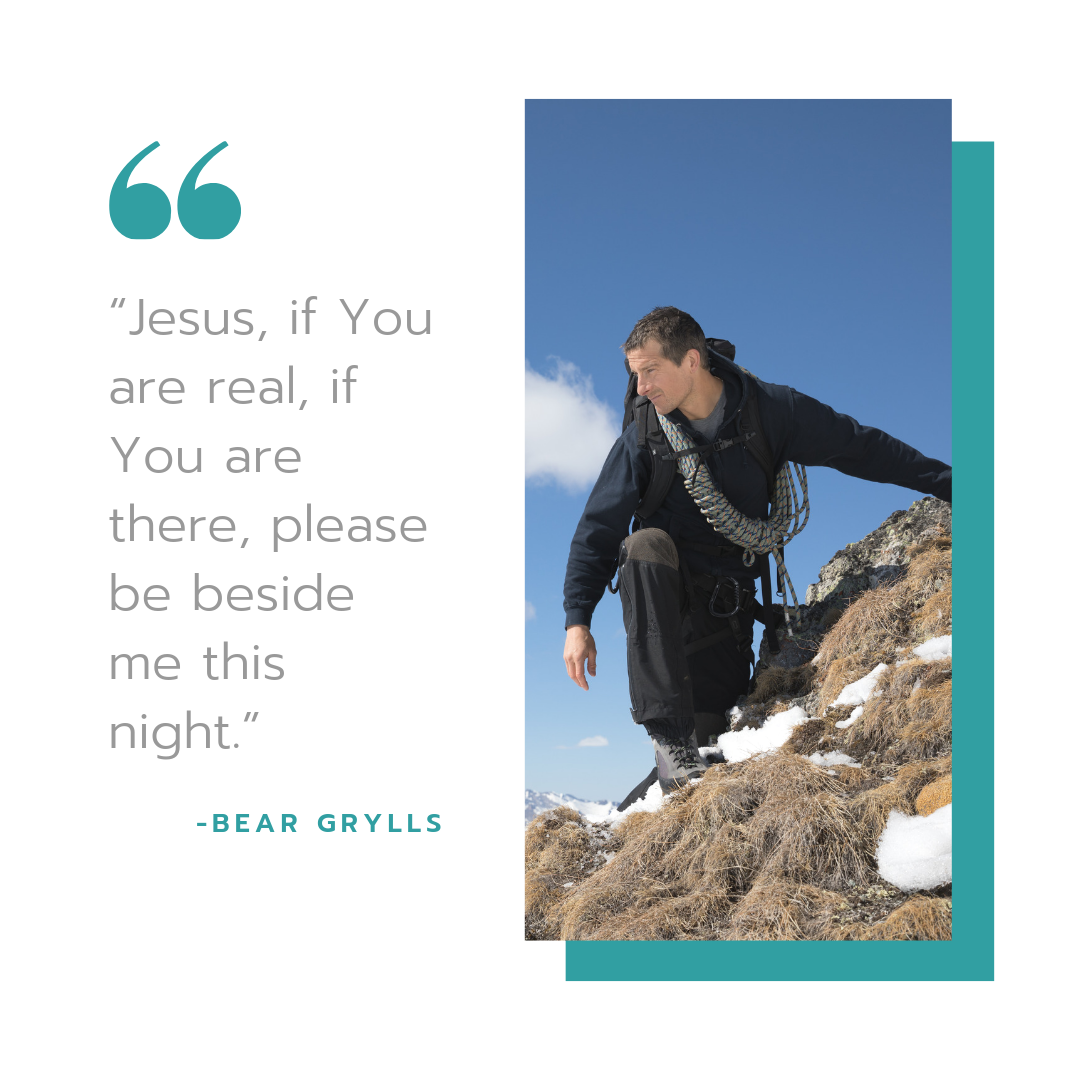 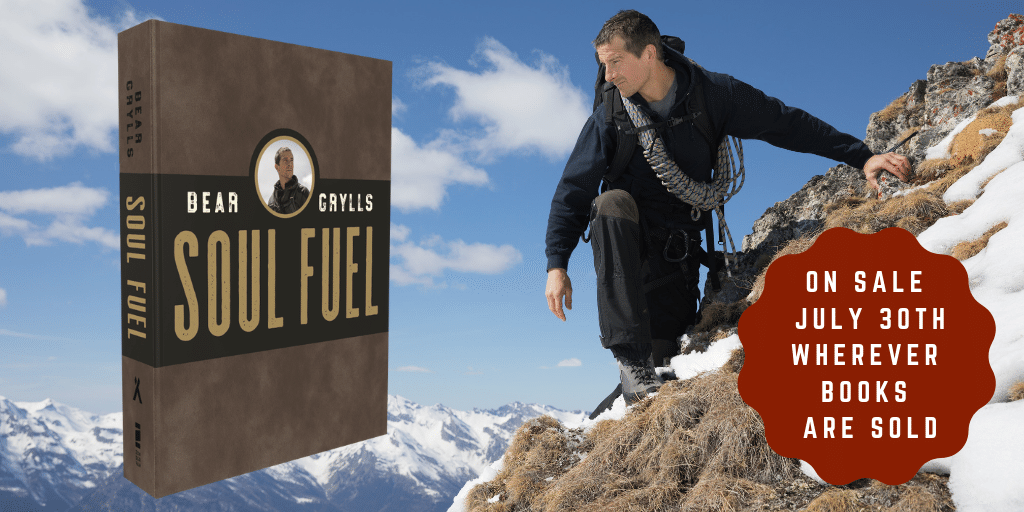 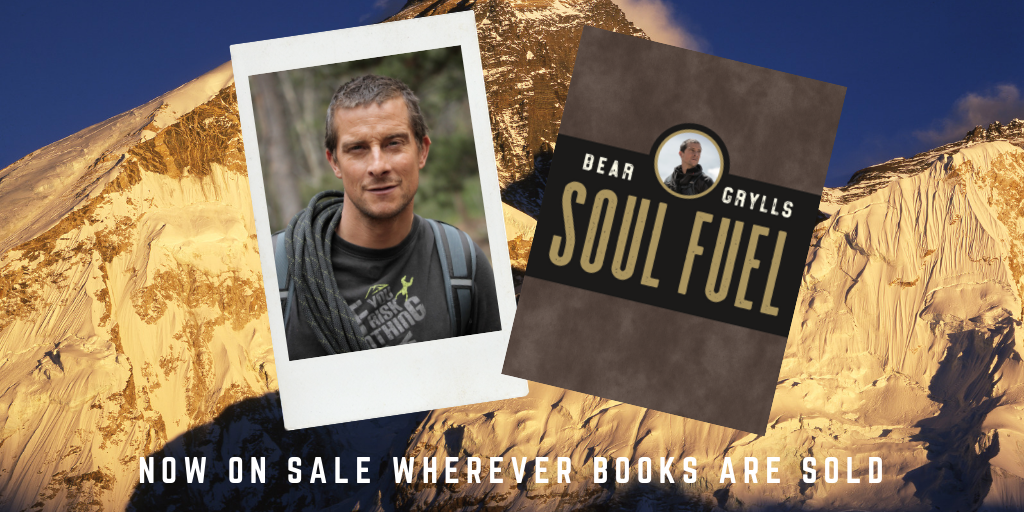 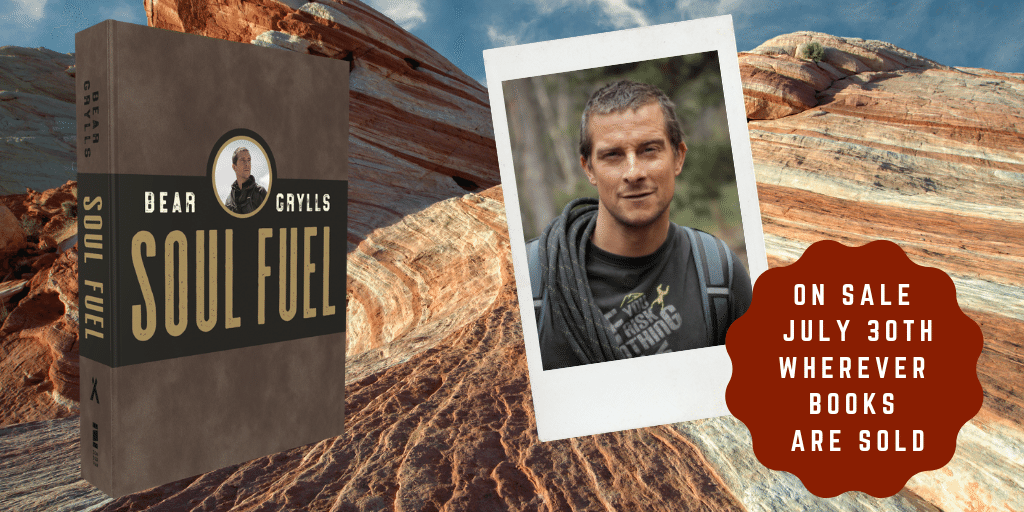 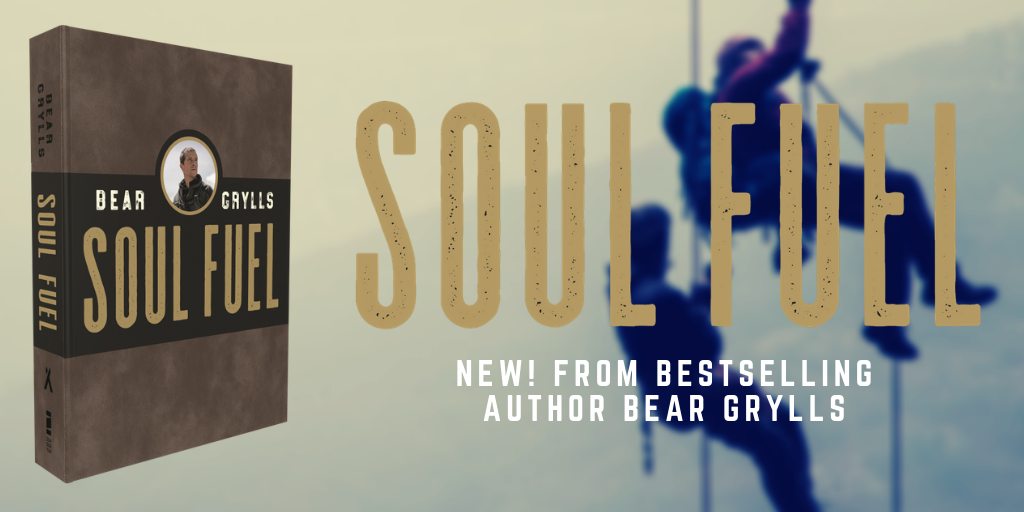