At Home in Exile 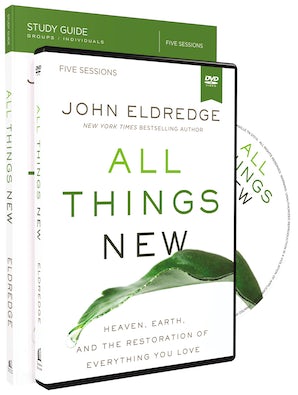 A Revolutionary Look at Heaven and the Coming Kingdom 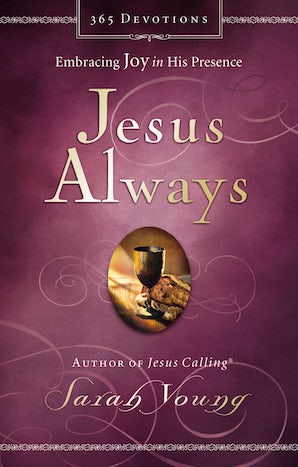 Embracing Joy in His Presence 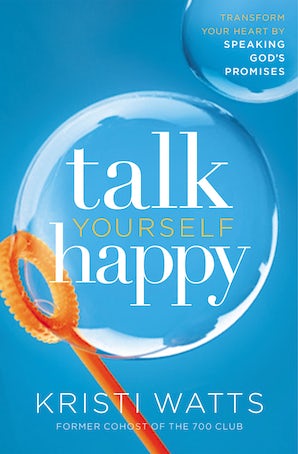 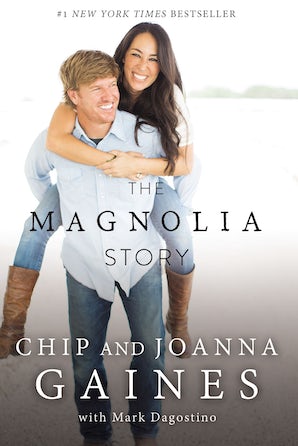 Finding Jesus Among My Ancestors and Refugee Neighbors 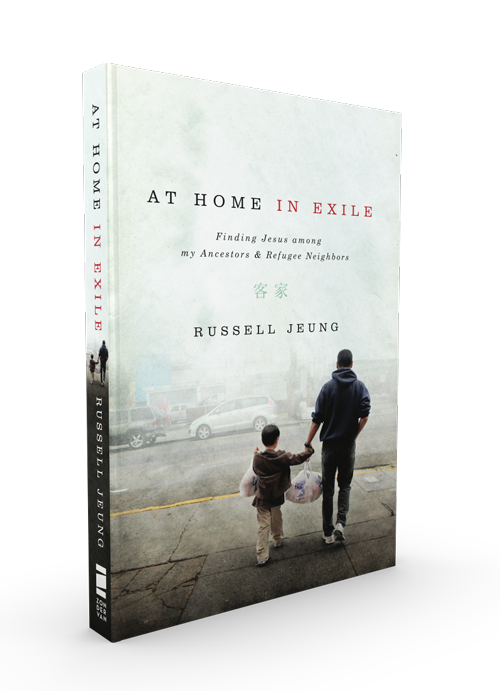 Russell Jeung’s spiritual memoir shares the rollicking and occasionally harrowing stories of his life in East Oakland’s Murder Dubs neighborhood – including battling drug dealers who threatened him, exorcising a spirit possessing a teen, and winning a landmark housing settlement against slumlords with 200 of his closest Cambodian and Latino friends.

More poignantly, though, At Home In Exile: Finding Jesus Among My Ancestors and Refugee Neighbors interweaves narratives of longing and belonging as Jeung retraces the steps of his Chinese-Hakka family and refugee neighbors.  In the face of forced relocation and institutional discrimination, his family and friends resisted time and time again over six generations.

Dr. Jeung spent over two decades in assisting refugees resettle in the United States, but he came to realize that he, too, was an exile. And this exilic identity, as a “stranger and foreigner,” provides wisdom and hope for Christians engaging in the major, societal issues of our day: mass displacement and poverty, racism and persistent inequality.

With droll humor and keen insight, At Home in Exile offers the gifts of Asian American Christianity to the broader church and society.

Pre-Order NOW from your favorite retailer

For press inquiries regarding At Home in Exile, please contact Trinity McFadden at