Chris Norton is an in-demand motivational speaker with a message of hope, resilience, and faith. He has spoken everywhere from small classrooms to stadiums with audiences ranging from schools and colleges to non-profits and corporations. Past clients include John Deere, the NCAA, Culvers, and the University of Iowa football team. Chris was named to ITA Group's list of "The Hottest Event Keynote Speakers for 2018" that includes Michael Strahan, Mark Cuban, Daymond John, Barbara Corcoran, and Magic Johnson. Currently residing in Florida, Chris wouldn't take back the play that left him paralyzed due to the positive influence his story has had on millions of people worldwide. His Chris Norton Foundation has raised close to one million dollars to help others with spinal cord injuries and other neurological disorders. 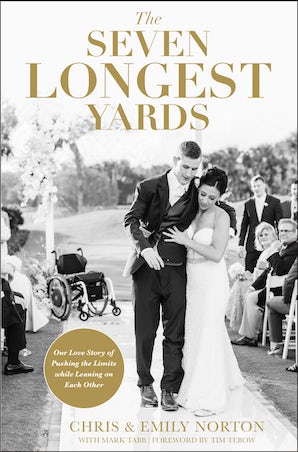