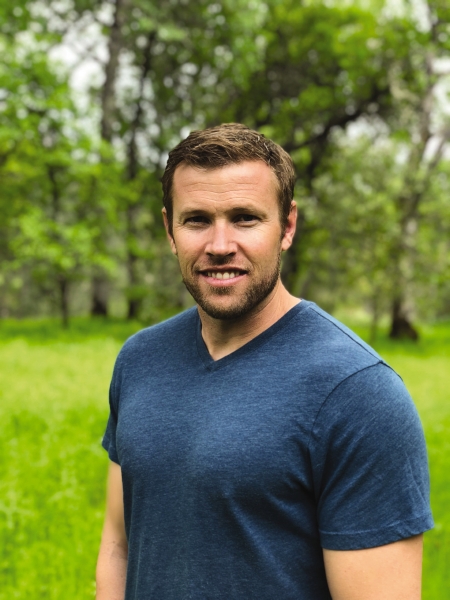 Ryan Hall is the American Record holder for the half marathon (59:43) and has the fastest marathon time ever run by an American, with a PR of 2:04:58. He represented the United States of America at the 2008 and 2012 Olympic Games in the marathon. Ryan grew up in Big Bear Lake in southern California, attended Stanford University, and is currently retired from professional running. Ryan is a coach and speaker and lives in Flagstaff, AZ with his wife Sara and their four adopted daughters from Ethiopia. 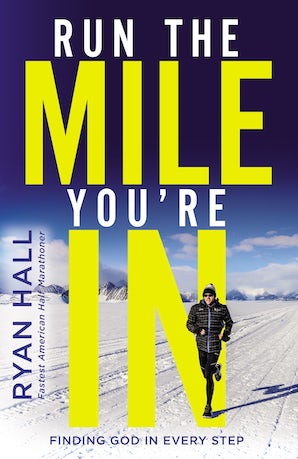 Run the Mile You're In