New York Times bestselling author and retired NFL running back Rashad Jennings is an impactful influencer, inspirational speaker, and nationally recognized personality. Throughout his successful eight-year career in the NFL, as well as during his championship-winning Season 24 Dancing with the Stars, Rashad gained the love and support of fans throughout the country. Today, Rashad is driven to make a national impact and lasting legacy through The Rashad Jennings Foundation, established in 2013. This award-winning foundation is dedicated to inspiring youth through the foundation’s Flagship Literacy program which is currently successfully implemented in 12 of the 32 NFL cities, in addition to providing mentorship and promoting health and fitness nationwide. Rashad has also authored The If In Life: How to Get Off Life’s Sidelines and Become Your Best Self. Follow Rashad on Twitter, Instagram, Snapchat, and Facebook. 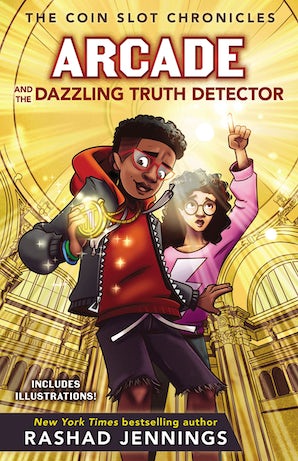 Arcade and the Dazzling Truth Detector 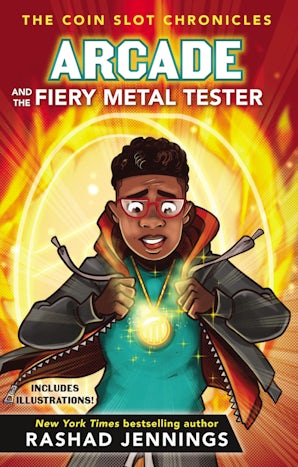 Arcade and the Fiery Metal Tester 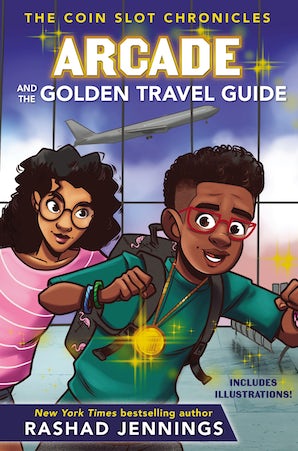 Arcade and the Golden Travel Guide 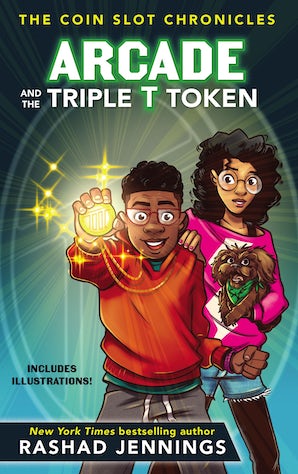 Arcade and the Triple T Token